Our latest project has been working with a group of food bank users in south London to make a film about using food banks. 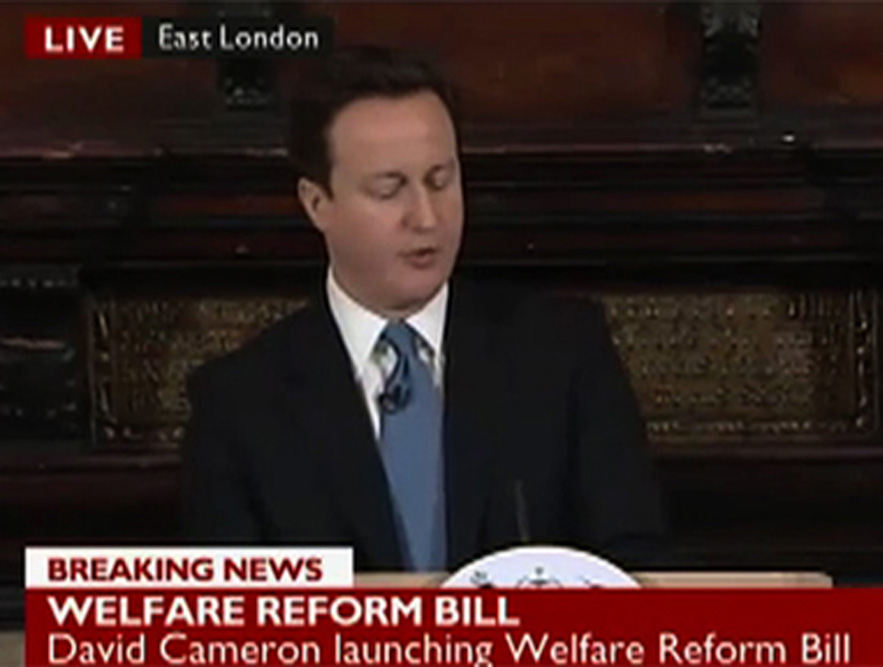 Who Benefits? (15 mins) is a film about the current state of austerity that takes a close look at what is really happening to people-the filmmakers interview politicans, charity workers and people on the street to try to understand the effect of the governments polices.

In 2011 Inside Film began its first project outside the prison system. The project was part of Deirdre O’Neill’s Ph.D called ‘Film As A Radical Pedagogic Tool’. Open Book, which is based at Goldsmith’s University and aims to get socially excluded people back into education, including Higher Education, booked rooms for us at the University. The project ran for 9 months – starting with theoretical classes and workshops. As usual we had many people contributing sessions to the classes. Over the 9 months the group gradually whittled down to three people who we worked with to make a film called ‘Bare Inequality’ according to the philosophy of Inside Film: that film is a means to not only encourage creativity and confidence, but also and crucially, critical thinking about the world.