Inside Film began in August 2006 in HMP Wandsworth with the aim of using film as a means of creative expression and as an educational tool.

The projects begin with theoretical and practical workshops. A series of professionals and academics volunteer their time to come and talk to the students about the different areas of filmmaking (screenwriting, sound, documentary, etc).

Production groups come together, ideas are formulated and discussed, scripts written and storyboarded, films cast (again professional actors participate voluntarily) and finally, shooting commences. What follows is an exciting, intense, emotional and rewarding period as the films take shape. With shooting over, the groups begin to edit their films and lay down soundtracks. The whole process ends with screenings of the films. 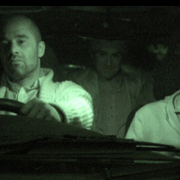 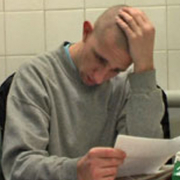 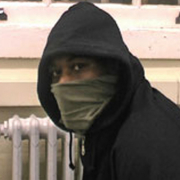 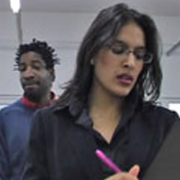 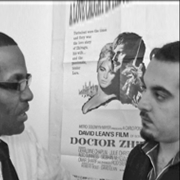